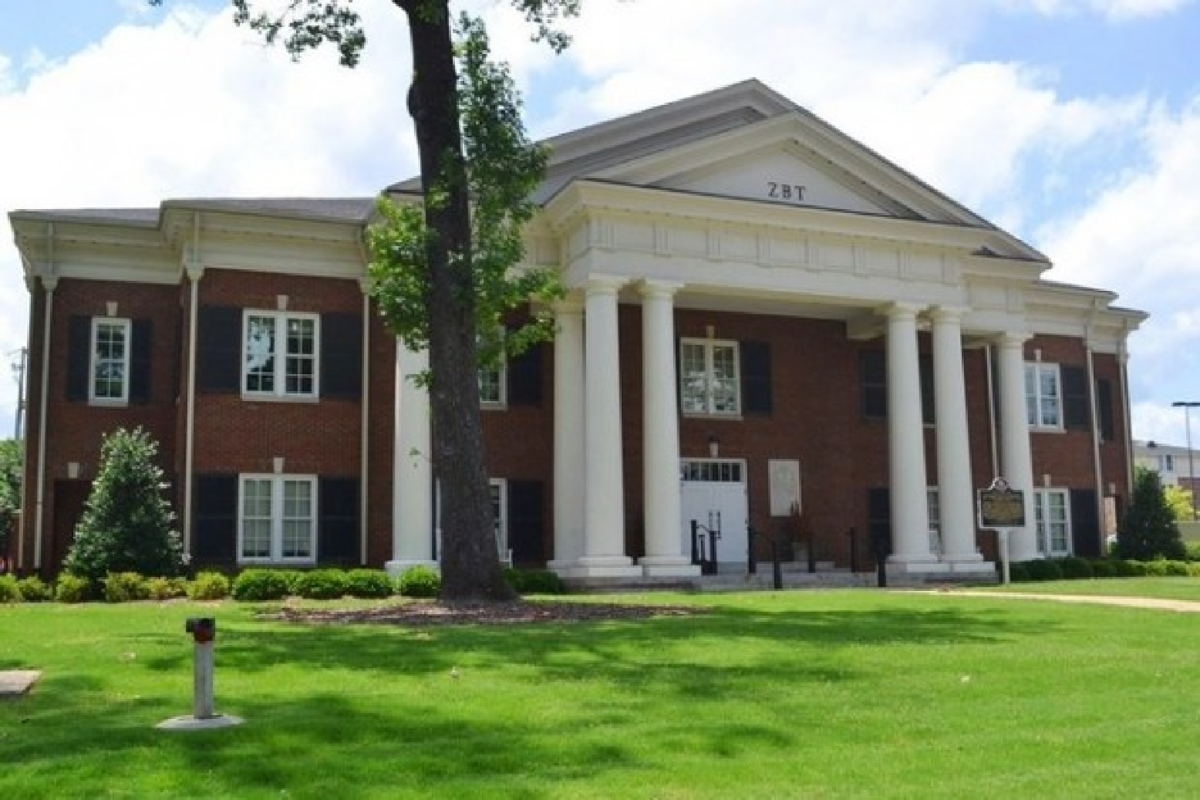 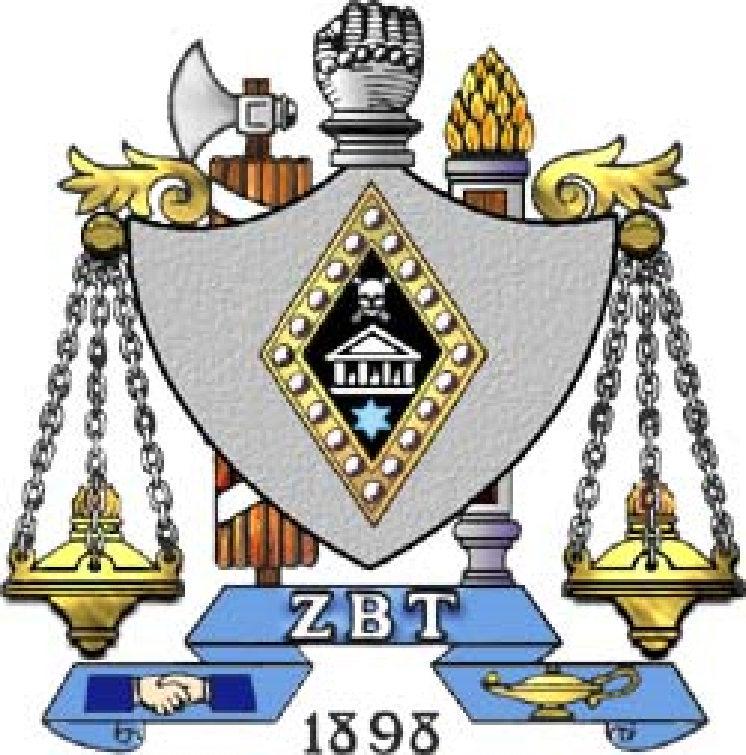 Zeta Beta Tau (ΖΒΤ) is a Greek letter social fraternity. ZBT was first organized in New York December 29, 1898. The Psi Chapter of Zeta Beta Tau was the first Jewish Fraternity on the University of Alabama campus, founded in 1916. The original Psi Chapter was colonized in Tuscaloosa with 15 men. As ZBT thrived, two additional fraternal organizations, Kappa Nu and Phi Epsilon Pi also formed chapters on campus. Ultimately, both merged into ZBT at the national and local levels. No longer an exclusively Jewish Fraternity, ZBT has been open since 1954 to "All Men of Good Character" to understand and appreciate its mission and founding purpose.