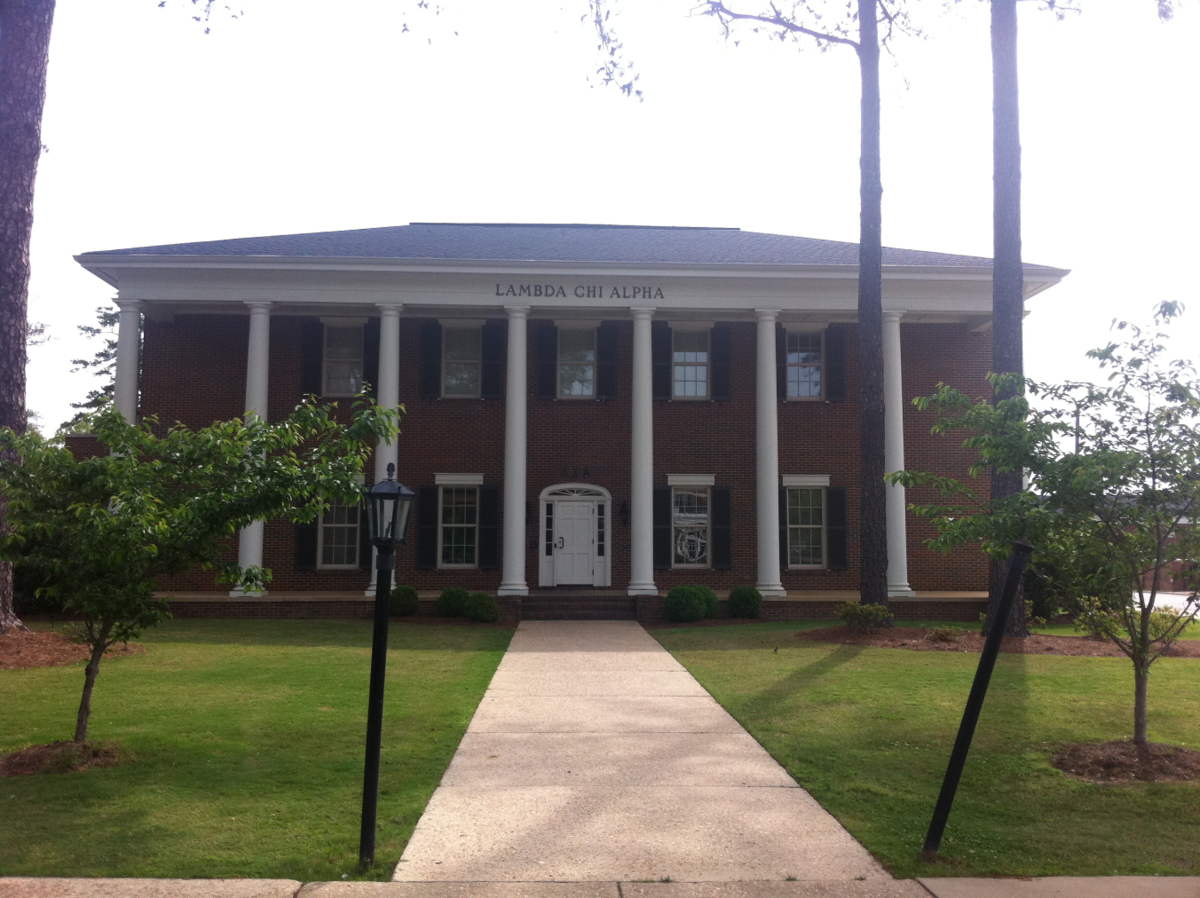 Lambda Chi Alpha (ΛΧΑ) is a college fraternity in North America, which was founded in 1909. It is one of the largest men’s fraternities, having initiated more than 280,000 members with active chapters and colonies at 194 universities. Lambda Chi Alpha was founded by Warren A. Cole, while he was a student at Boston University. The youngest of the fifteen largest social fraternities, Lambda Chi Alpha has initiated the third highest number of men ever, based on NIC statistics. Lambda Chi’s National Headquarters is located in Indianapolis, Indiana. Its members are referred to as “Lambda Chis,” “LCAs,” “Lambda’s,” and it is a member of the North-American Interfraternity Conference (NIC).