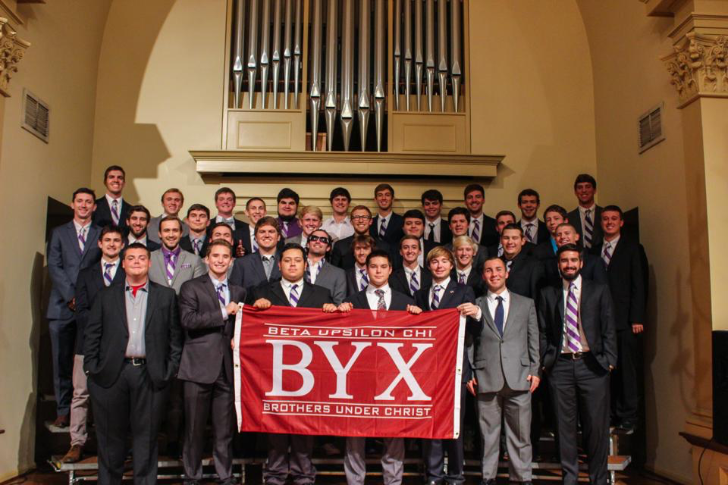 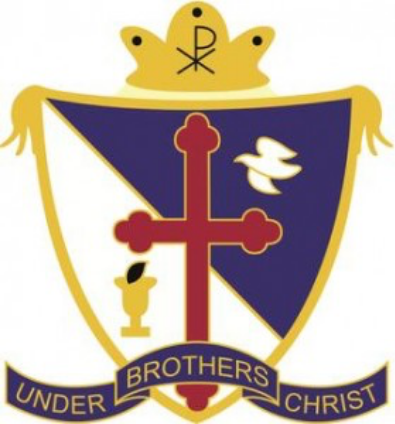 Beta Upsilon Chi (BYX or Bucks) was formed at The University of Texas at Austin in the spring of 1985 by a handful of Christian men who desired an alternative to the present fraternal lifestyle. A group of Christian men met and planned the “BYX Island Party” to formally announce the fraternity’s founding. It was the vision of the founding fathers to have a fraternity of committed Christian men, based on the unique brotherhood that a Christian atmosphere affords, for the purpose of fellowship and glorification of Jesus Christ. Through such events as parties, service projects, and evangelical outreaches, the charter members of Beta Upsilon Chi chose to unite in fellowship and glorify Jesus Christ on the University of Texas campus.