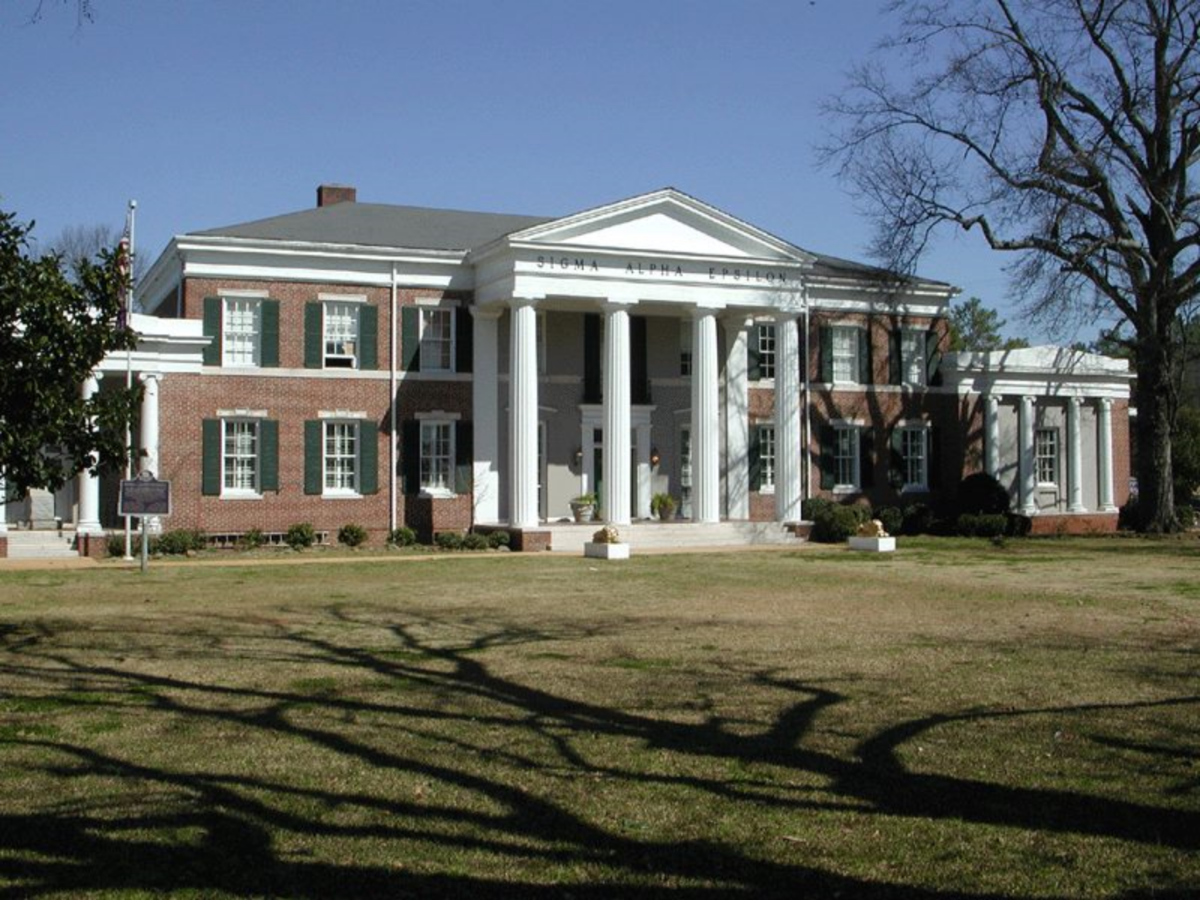 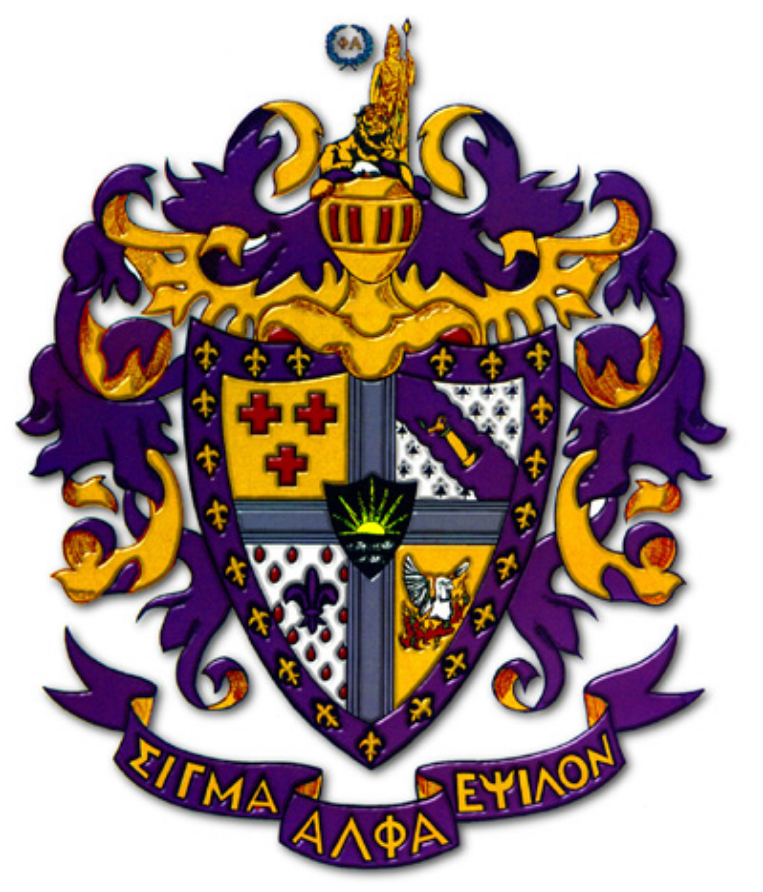 Sigma Alpha Epsilon (ΣΑΕ, also SAE) is a North American Greek-letter social college fraternity. It was founded at the University of Alabama on March 9, 1856. Of all existing national social fraternities today, Sigma Alpha Epsilon is the only one founded in the Antebellum South. Its national headquarters, the Levere Memorial Temple, was established on the campus of Northwestern University in Evanston, Illinois, in 1929.