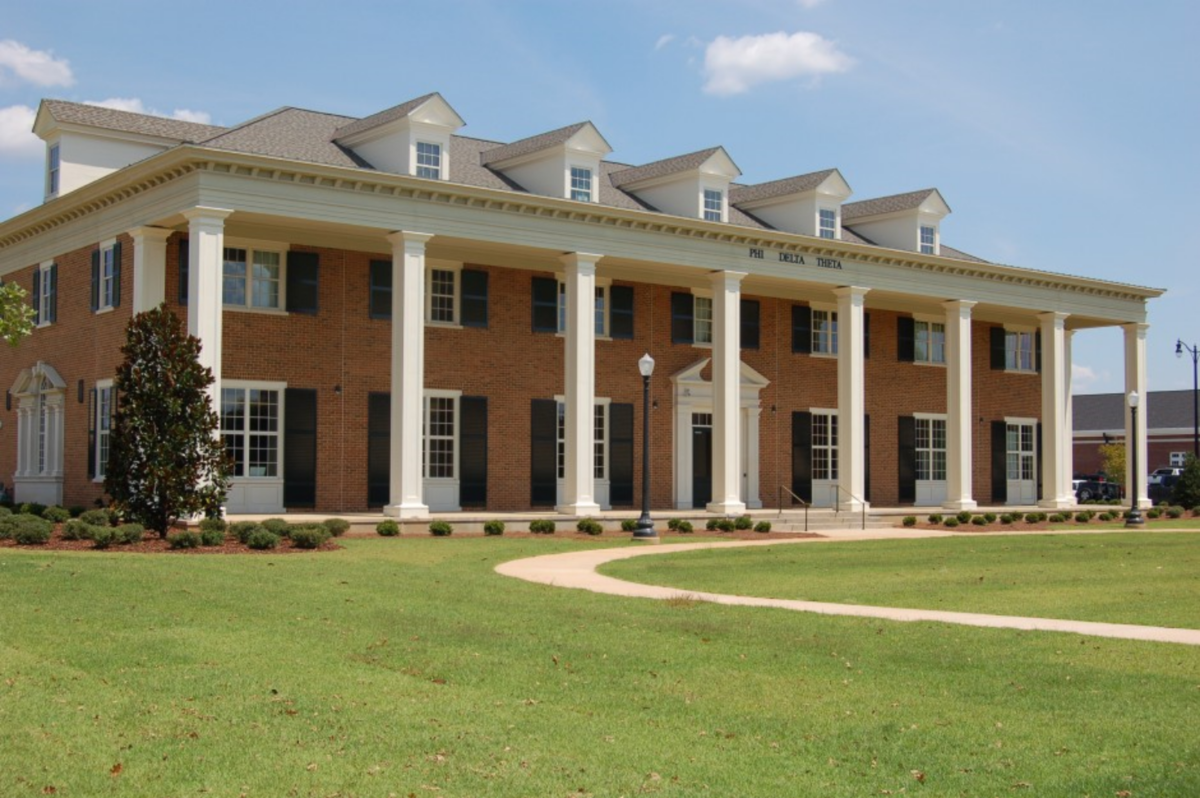 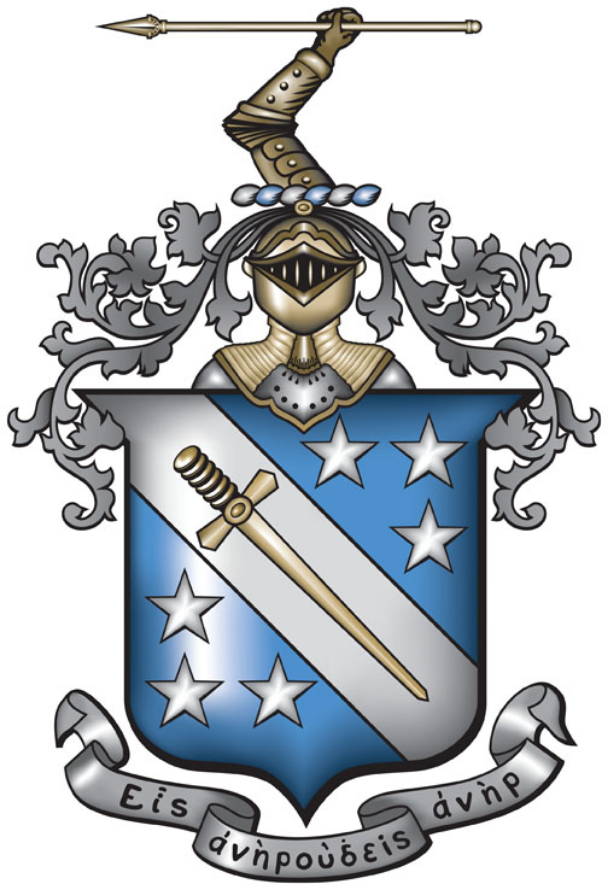 Phi Delta Theta (ΦΔΘ), also known as Phi Delts or the Phis, is an international social fraternity founded at Miami University in 1848 and headquartered in Oxford, Ohio. Phi Delta Theta, along with Beta Theta Pi and Sigma Chi form the Miami Triad. The fraternity has about 185 active chapters and colonies in over 43 U.S. states and five Canadian provinces and has initiated more than 251,000 men between 1848 and 2014. There are over 142,000 living alumni. Phi Delta Theta chartered house corporations own more than 135 houses valued at over $141 million as of summer 2015. There are nearly 100 recognized alumni clubs across the U.S. and Canada.