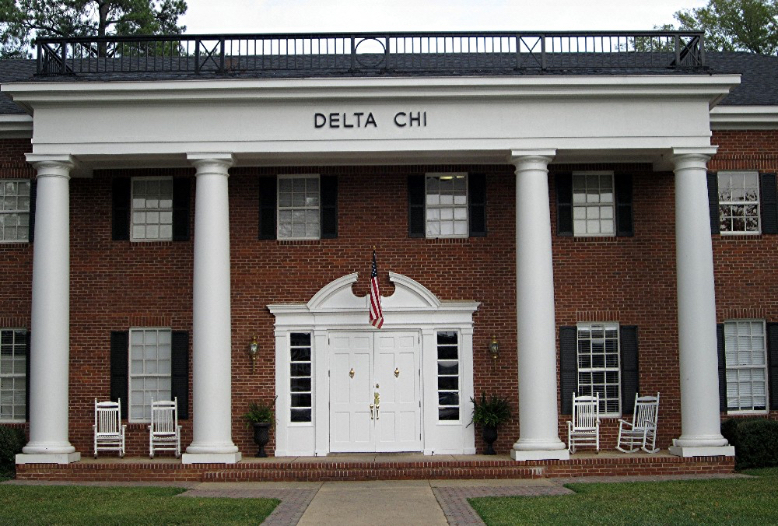 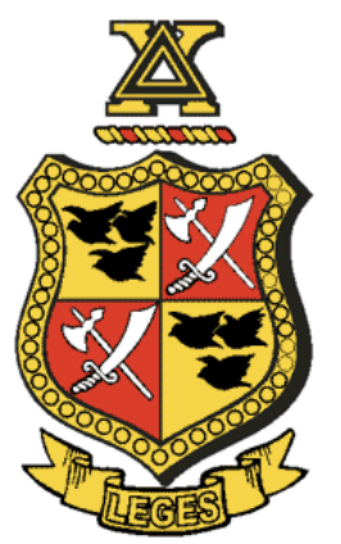 Delta Chi (ΔΧ) (del-ta kai) or D-Chi is an international Greek letter college social fraternity formed on October 13, 1890, at Cornell University, initially as a professional fraternity for law students. On April 29, 1922, Delta Chi became a general membership social fraternity, eliminating the requirement for men to be studying law, and opening membership to all areas of study. Delta Chi became one of the first international fraternities to abolish “hell week”, when it did so on April 22, 1929. Delta Chi is a charter member of the North-American Interfraternity Conference (NIC). The Fraternity is headquartered at 314 Church Street in Iowa City, Iowa 52244. As of Spring 2011, Delta Chi has initiated over 107,000 members